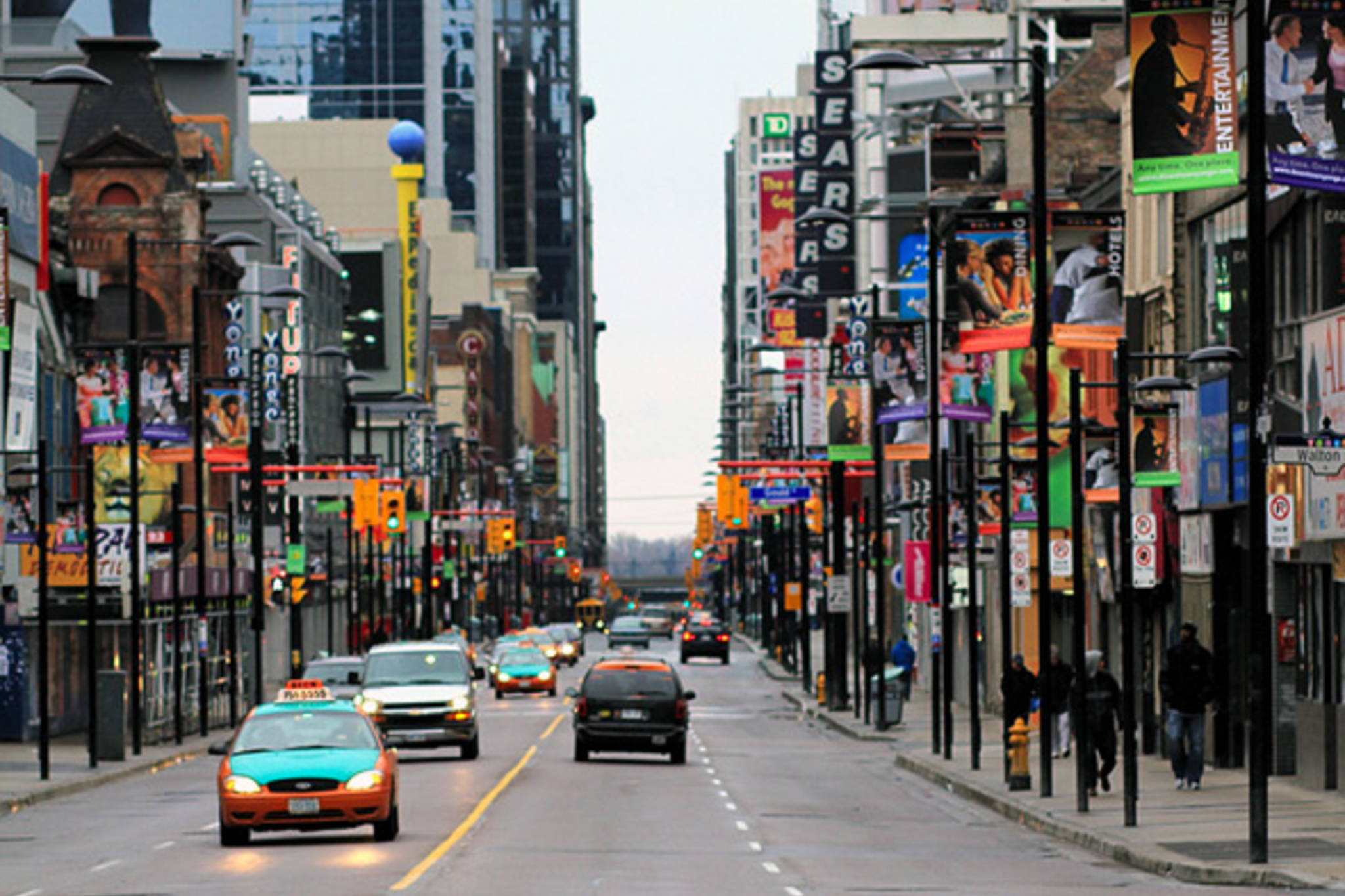 Yonge Street South from Bloor to Gerrard is on a future path with a wrecking ball and from the ashes will arise giant glass condos! There are some amazing buildings on Yonge street that date back to when Toronto was first put on the map. I’m happy to say that most of these buildings will survive. If you remember all the ugly late 50’s-early 60’s buildings along Yonge Street well worry no longer these eye sores will be disappearing soon. It’s amazing to see how many decades it’s taken to watch Yonge Street change. It’s our most important Street in Toronto and probably the best known street in Canada. From sad to fab Yonge is changing for the better.

First image is Yonge between Alexander and Wood

Second image is Yonge at Wellesley

Third image is Yonge at Gerrard 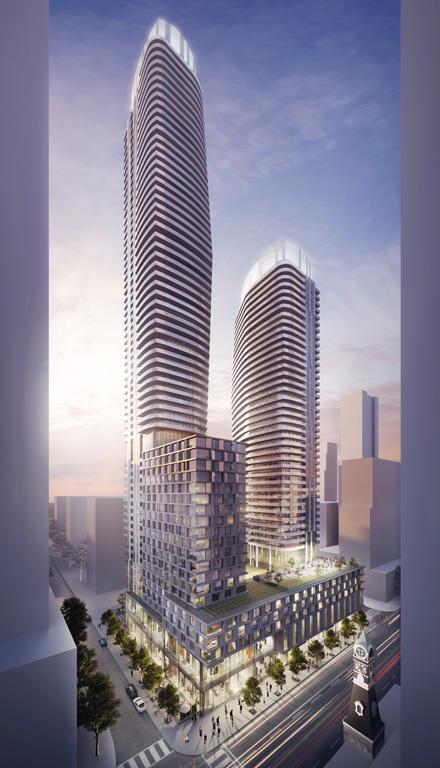 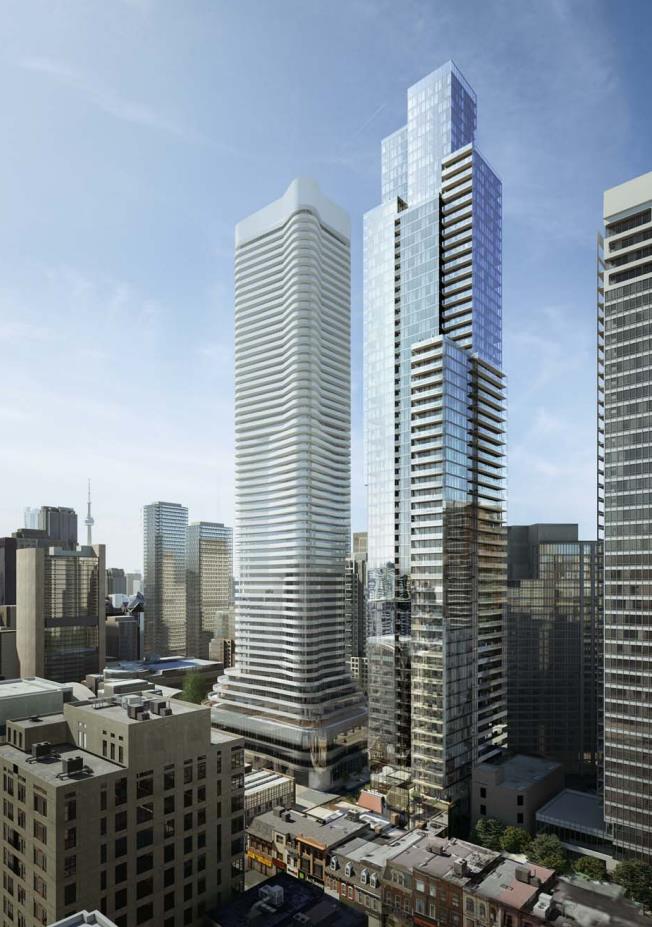